A CENTURY OF CERAMIC QUALITY

La Paloma Cerámicas, a family company, is a faithful reflection of the ceramics tradition in the province of Toledo. The record shows that in Pantoja in the 18th century there was already an industry dedicated to using stone to obtain black plaster. By 1900 there are already two brickworks (brick and tile factories). 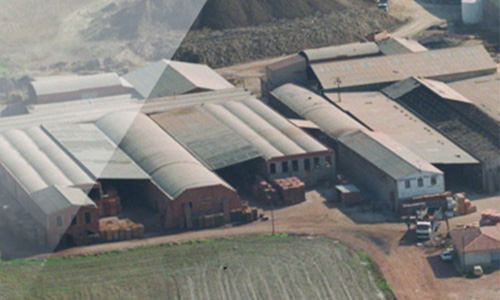 Birth of La Paloma Ceramics. In Pantoja (Toledo), dedicated to the manufacturer of hollow bricks. This was the starting point for the development of the La Paloma Group. 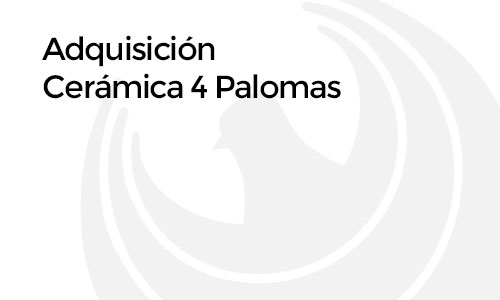 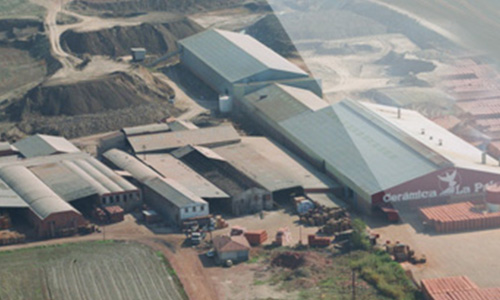 New Cerámica La Paloma production plant in Pantoja (Toledo) with technology that was innovative for that time. Production of brick panels. 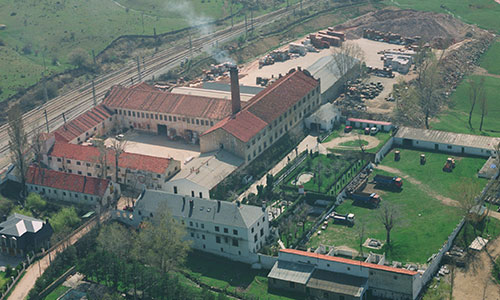 To anticipate the changing requirements of its clients, Cerámica La Paloma acquired Gres Acueducto, a factory of stonework quality facing brick and a pioneer in Spain of this brick quality. It also produces cobblestones and special pieces. The origin of the Gres Acueducto company, located in Otero de Herreros (Segovia) dates back to 1898. 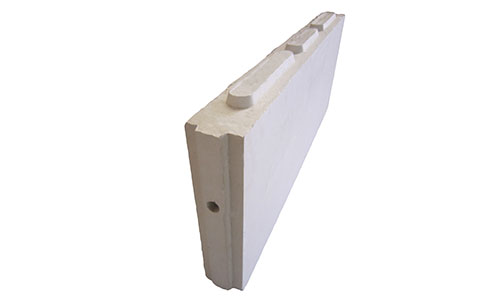 New production plant with the name of Laryeso® Pantoja (Toledo). Production of brick coated with plaster. 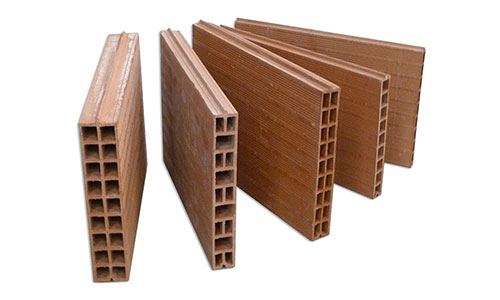 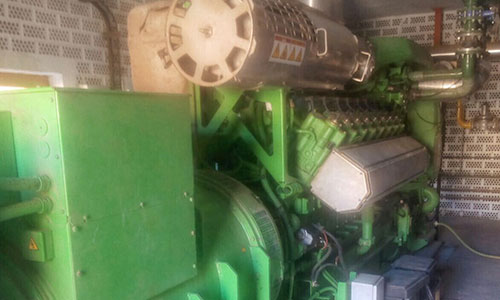 Always concerned with improving energy and the environment and being one of the first companies in the national brick sector to do so, Cerámica La Paloma incorporated a co-generation installation in its production system. Thus it contributed to the improvement of energy efficiency in its installations and to a significant reduction in the production of greenhouse gases when preparing our products.

The business group was enlarged with the acquisition of Cerámica Elu, located in Pantoja, which produces facing brick in a wide range of colours and finishes. The factory was remodelled and updated. 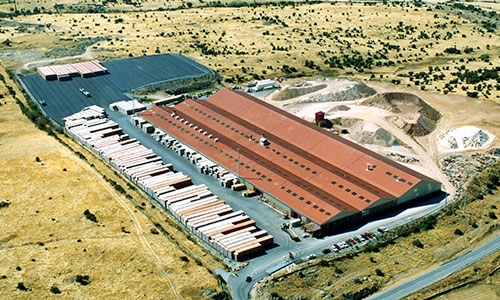 In its continuous quest for perfection, it created a new factory, Gres Acueducto II, also in Otero de Herreros (Segovia), specialising in stoneware brick with four facing sides. This production plant is equipped with the highest technology in the sector. 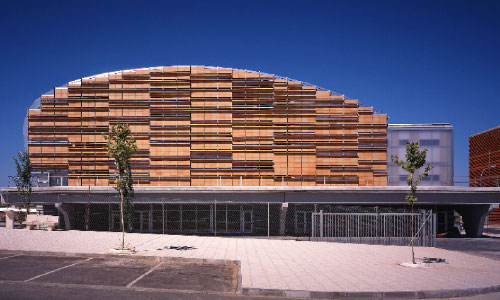 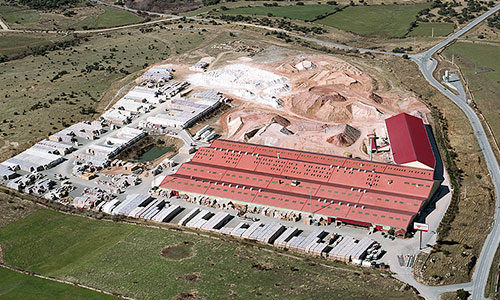 A new production plant was inaugurated in Otero de Herreros, the third Gres Acueducto factory and the sixth in the Group. It placed the group at the head of the sector regarding technology, quality and production capacity. 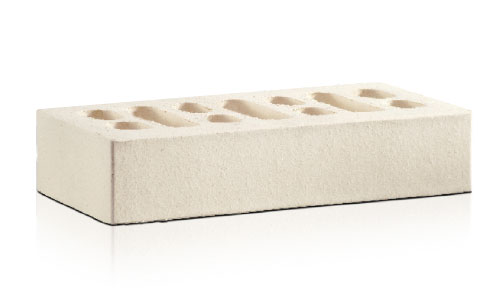 The purest white brick model in the La Paloma Cerámicas range and on the market. An unbeatable texture together with its spectacular colour make the Arctic White brick the product currently most in demand. 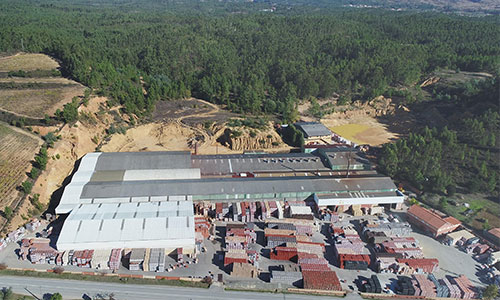 With this incorporation, the La Paloma Group acquired a leading factory in the Portuguese market for manufacturing facing brick and clinker cobblestones, allowing it to increase its production capacity and to offer its clients an excellent commercial response both in quality and in variety of the range of products and prices as well as excellent punctuality for orders. 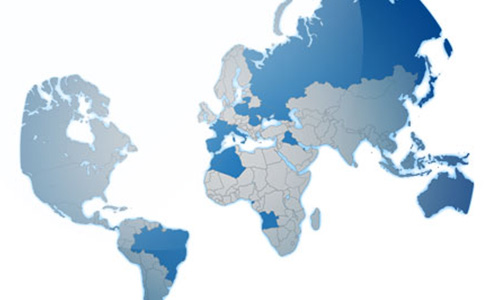 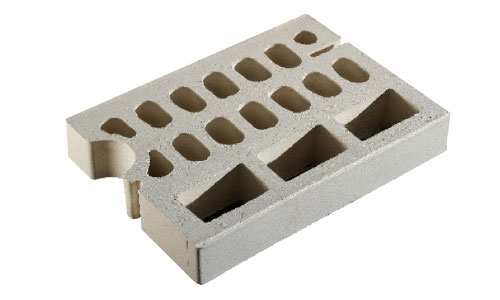 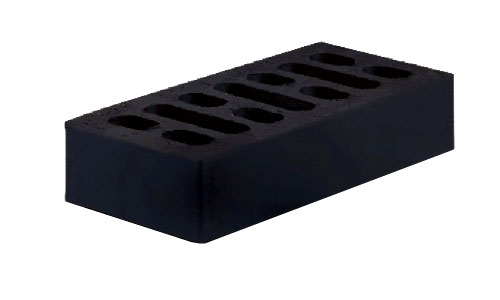 The purest black brick model in the La Paloma Cerámicas range and on the market. A fully intoned brick which, when combined with clear mortar grout, creates an effect of special elegance on a building’s façade. 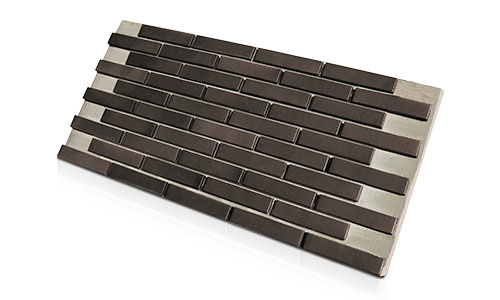 Insulating panels with TermoKlinker ceramic platelet are the key to a system designed for cladding and refurbishing façades. 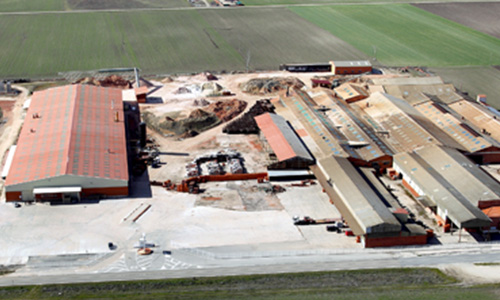 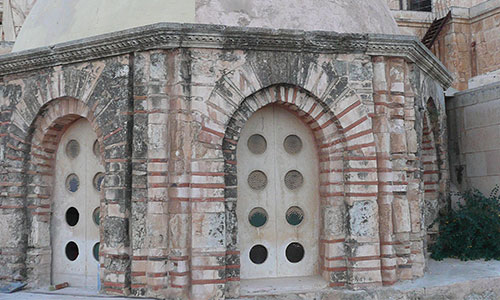 La Paloma Cerámicas participated in the restoration of the Holy Sepulchre in Jerusalem, a project of international importance with the highest requirements. 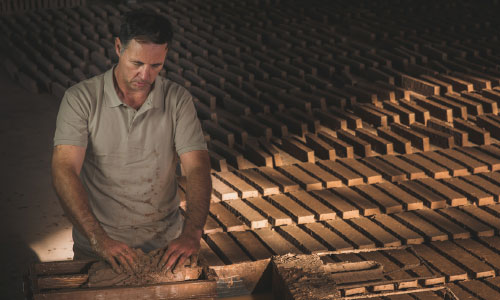